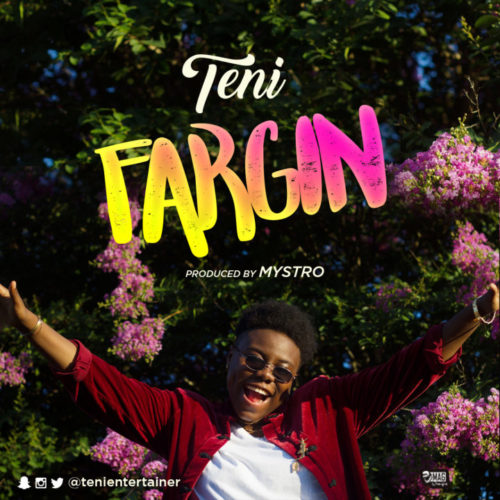 FARGIN by TENI dropped on August 28, 2017, and the reception was epic as the song was widely accepted. Fargin, an adaptation of the English word, Virgin, is a song that addresses the issue of Rape and $exual exploitation.

Teni employs her great storytelling ability in crafting the lyrics to this hit bound single on a Mystro produced highlife beat. Fargin is a common Nigerian conversation of men trying to seduce young girls into sex.

Teni “Fargin” is about sex education and rape culture in the African community. It is to inspire women to be confident in being virgins, it’s okay to wait. It’s okay to practice safe sex even if it’s not cool. To help young ladies so they understand that they don’t have to be pressured to do what they don’t want to.

The video is dope. A proper representation of the song and easy to understand. Also colourful and we saw Teni showcase her acting talents.  The video which was published November 7, 2017, and was directed by Adasa Cookey has amassed over 1,8million views.