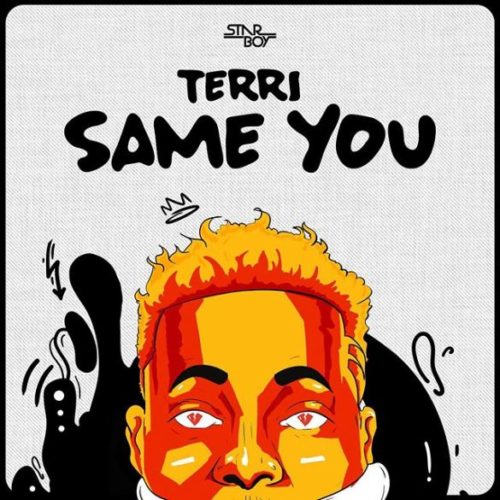 Terri – Same You. Starboy’s fast rising artiste, Terri comes through with a new record tagged “Same You”. This one has production credit from NorthBoi.

Terri who had released ‘On Me‘ earlier this year, has a new song on the way but before the official release he dishes out this jam titled “Same You” due to popular demand to whet our appetite.

The Wizkid protege relates about a particular girl that wants to be with him cause of his swag and personality. This same girl that wants him get pissed and off whenever he shows up.