Terry Apala – “We No Want Sars” 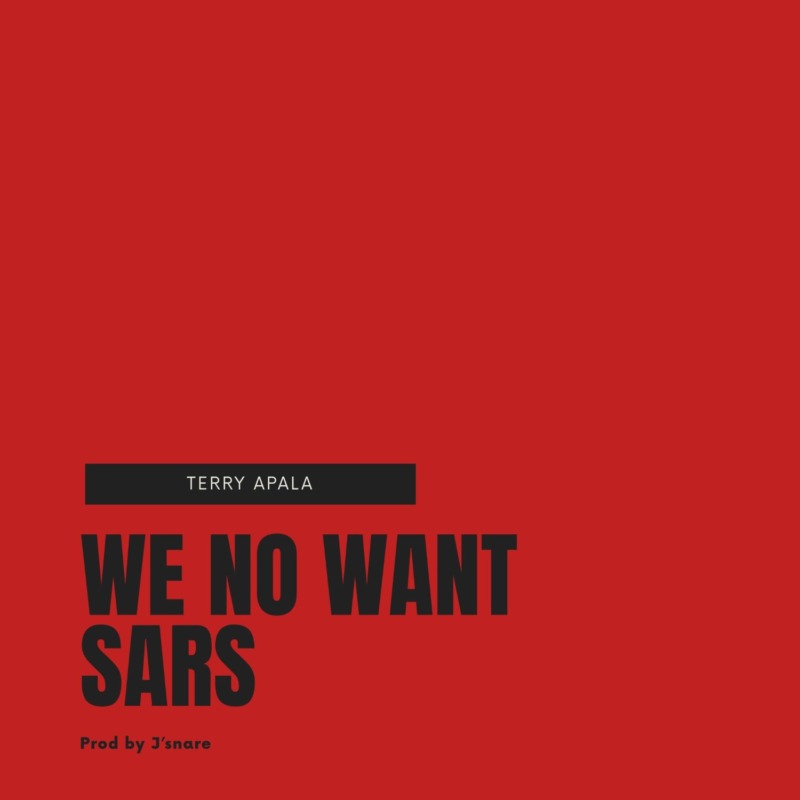 Talented rapper and Afro-house/Apala singer, Terry Apala leads his voice on End Sars and Police Brutality with the release of this song “We No Want Sars“, Produced by J’snare.

“We No Want Sars” is a song of motivation! Terry Apala shares that The Nigerian youths are tired of police brutality, they want Sars dissolved completely and needs proper Reform in the Police sector. Listen below