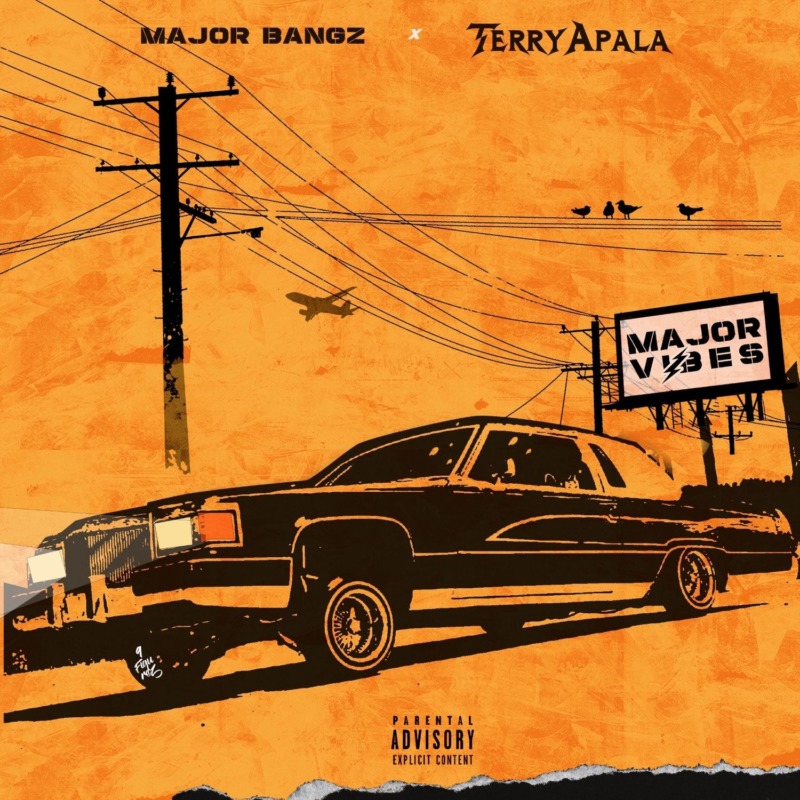 Nigerian Afrobeat and Apala (traditional Yoruba music) hip-pop artiste, Terry Apala teams up with Seasoned African producer/songwriter delivering classics, Major Bangz to bless our speakers and playlist with this new body of work titled “Major Vibes“. This a follow up to his 2020 debut single ‘Lock Up‘ featuring Niniola.

“Major Vibes” is a 6 tracks music project with only one featured act – AO Machine. All songs were written by Terry Alexander Ejeh and solely produced by Major Bangz. See The Track-list act below for more credits. 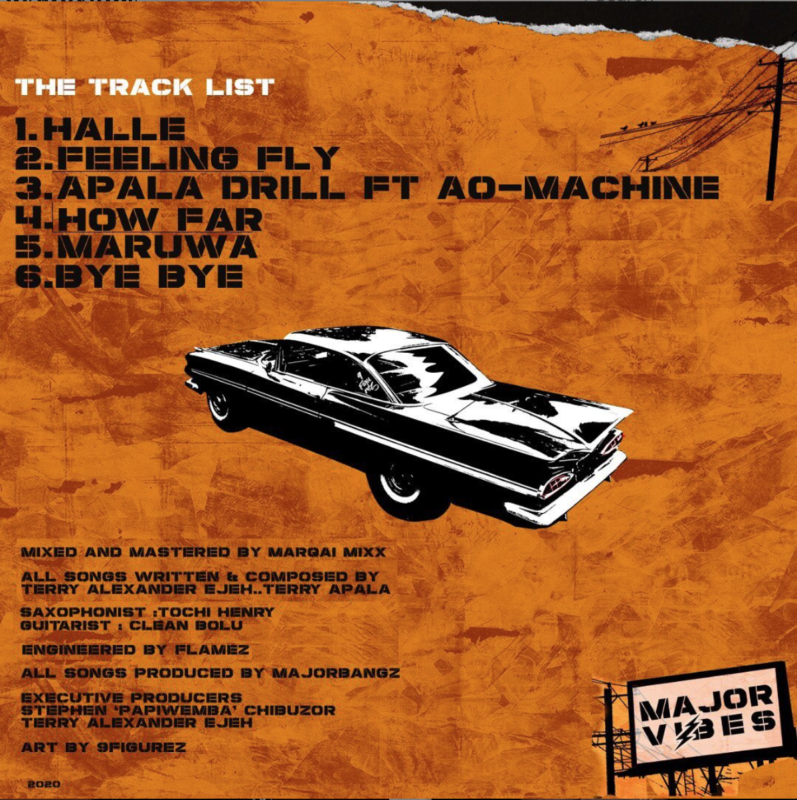 “All thanks to God almighty for his mercies and blessings,and for my team,Without you guys there won’t be me, On this project you guys went hard #majorvibezEP !!!! WE MOVE“… Words from Terry Apala as he shares this Apala-Trap / Hip-pop music project with music fans.