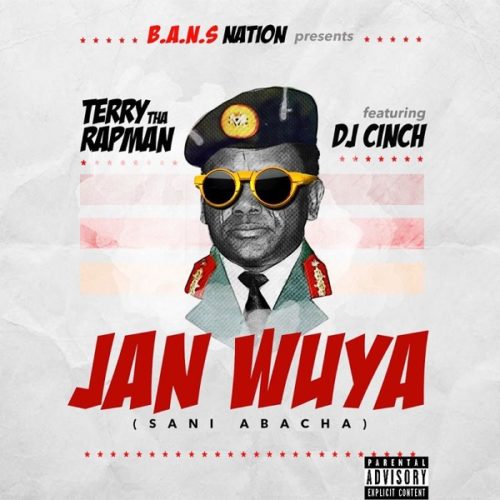 “Jan Wuya” by Terry Tha Rapman is another Independent gift we will be receiving from another Nigerian artiste.

Veteran rapper Terry Tha Rapman dishes out a new record titled “Jan Wuya” (Sani Abacha) featuring DJ Cinch. He goes back to put up his shades and have it on as he drops some heavy bars just like his good old days. Terry says he has been in the game for 20 years and has paid his dues.