The Best New Features for iOS 14

Although the wait from June to October may have felt interminable, iOS 14 is finally available on our iPhones, and Apple’s loyal user base are already flocking to the digital forums to discuss the latest changes to the operating system.

Despite a few concerns over the impact the update has had on battery life and internet connectivity, the reception from fans has been largely positive, with many extolling the benefits of the latest features to make their way onto our screens.

If, like many of us, you’re still struggling to get to grips with the newest iOS update, however, read more below about the highlights. 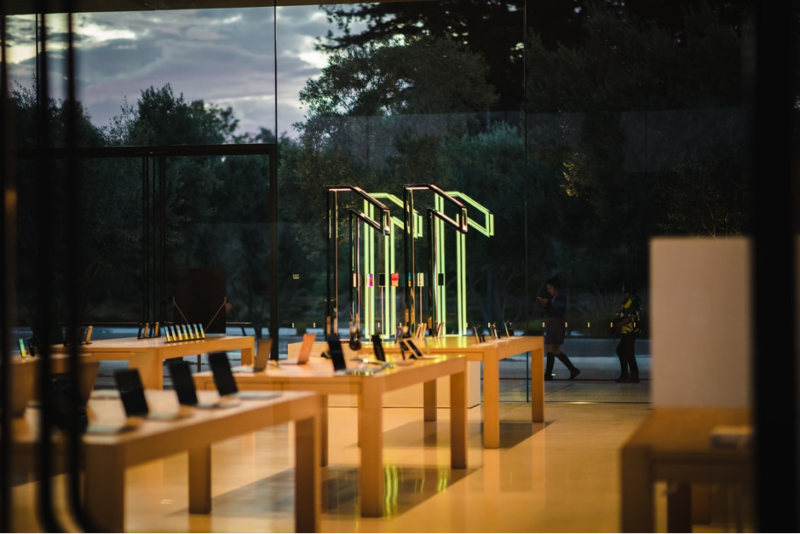 Unveiling a New Era for the Mobile

Not only does the new update offer some excellent new features for current users, but it is also ready to offer a little more insight into the new features that will accompany the release of the long-awaited iPhone 12.

We have already been treated to some early reviews from the latest device. Not only is it going to be 5G ready, but it is clearly optimised toward capturing the attention of the already-thriving mobile gaming market. The best titles available on mobile, from African themed free slots to current app store frontrunner Among Us, will perform with stunning on this device, owing to its new A14 Bionic Chip – ready to make playing games into a more immersive experience than ever before.

For those still using earlier devices, however, we can enjoy plenty of new features until we make the upgrade to the iPhone 14.

Apple’s user interface is almost as distinctive as its logo, owing to the fact that it has barely changed in the thirteen years since the first iPhone was released. Now, with the latest update, users now have the option to customise their own app icons to create a unified aesthetic, more in tune with their personal tastes.

The process isn’t straightforward and does require the use of third-party apps, but users have already identified their own workaround to make it as simple as possible for anyone looking to refresh their home screen.

What’s more, the app library is also a new addition to the home screen, designed to make navigation quicker and simpler than ever before.

Gone are the days when an incoming call took over your screen. Now, incoming calls will appear only as a banner at the very top of the screen, enabling you to continue to focus on the task at hand until you are ready to take the call.

It seems Apple is finally beginning to understand the ways in which its users approach messaging, particularly when involved in group chats. Further notification customisation also ensures that you will only receive notifications when you want to – say, for instance, if you have been specifically mentioned within the conversation.

Of course, these are just some of the best features to come out of the latest iOS update. From improving the phone’s map and navigation system to making it easier than ever to perform on the spot translations, there are plenty more new tricks and traits to get to grips with before we make the switch to the iPhone 12.

If you are keen to know more before you dive into the update, check out this comprehensive guide to managing all of the latest features of iOS 14.