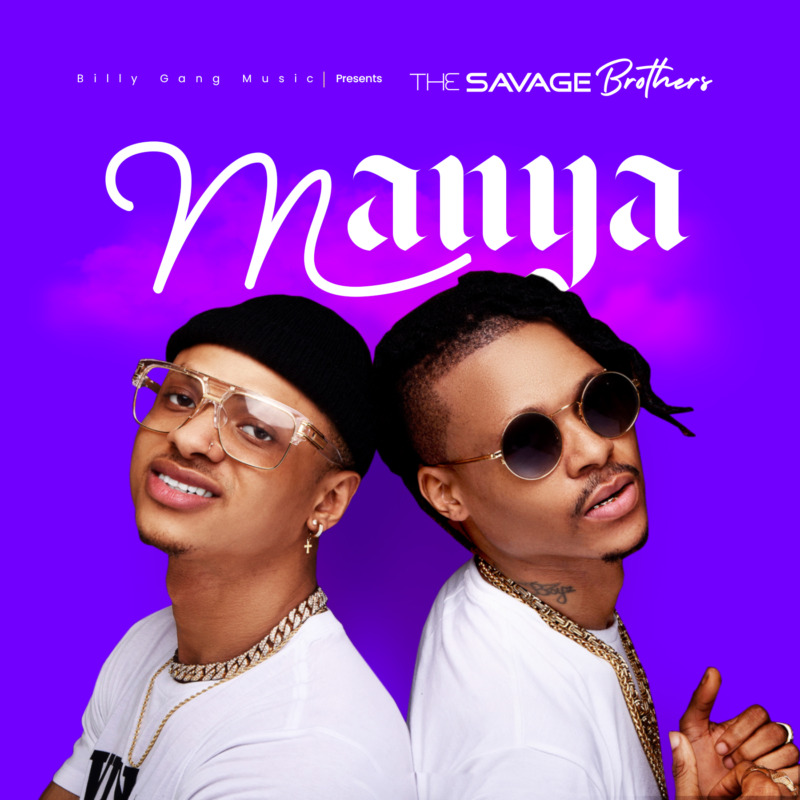 Multi talented duo and twins, Adelo Braxon and Simeon Braxon otherwise known as TSB (The Savage Brothers) who have over the last 6 years been a moving force and hip hop power house across the African continent are back with a banging new tune titled ‘Manya‘.

Produced by Miles, the new Afro-High Life tune is an infectious instant hit.

Before now, they have released mega hits such as “Gborosho” followed by “Who Dash You” featuring X- PROJECT, but TBS are fondly known for their smash hit club banger released in Lagos titled “Its Allowed”.

Listen to the song below…