“This Gay Shit Was Fun At First” – Lil Nas X Cries Out, Says He Misses P*ssy

Previous: Wizkid and Tems Receives Platinum Awards For Their Joint Record, ‘Essence’ In US
By Eniola Lasaki | Oct 4, 2021 | 13:51 - Leave A Comment 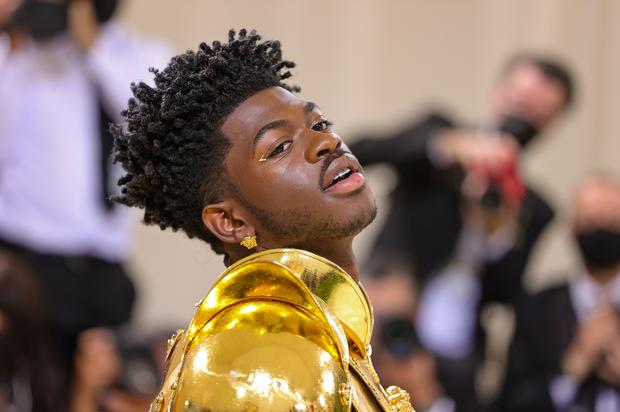 The “Old Town Road” crooner, in a recent tweet, revealed that he misses having sexual relations with the opposite sex.

In a recent tweet, Lil Nas X is probably regretting coming out as gay as he reveals that he misses having sexual relations with the opposite sex.

He tweeted, this gay shit was fun at first. i miss pussy now.

In a previous interview with Kevin Hart, Lil Nas X revealed that he was never forced to making his sexuality public but he felt like knowing his sexuality was just like growing up and he never wanted to grow up hating sex, thus he had to take a stand.