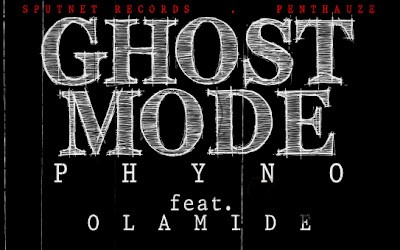 Phyno – Ghost Mode ft. Olamide. Phyno, is a Nigerian rapper, singer, songwriter and record producer who started his musical career as a producer in 2003.

He is renowned for rapping in the Igbo language. His debut studio album, No Guts No Glory, was released in 2014.

In 2012, Phyno dropped one of the biggest songs that period titled Ghost Mode which featured his frequent collaborator, Olamide.

It is pertinent to have a feel of this song again.

Hit the download key below as we go down memory lane together.