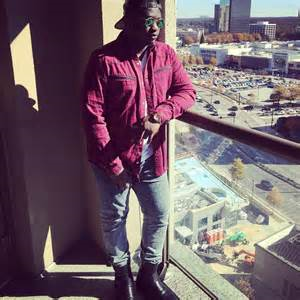 Wande Coal, like most great musicians started singing in the teenage choir at his church. He got his break in the Nigerian entertainment industry as a dancer. He continued improving on his vocals skills and got signed to Don Jazzy’s Mo’hits records in 2006. His first single of the CV album, “Ololufe”, has been described as one of the greatest love songs ever written by a Nigerian. Wande Coal later released his debut album ‘Mushin to Mo’Hits which was widely received across Nigeria, UK and the USA.