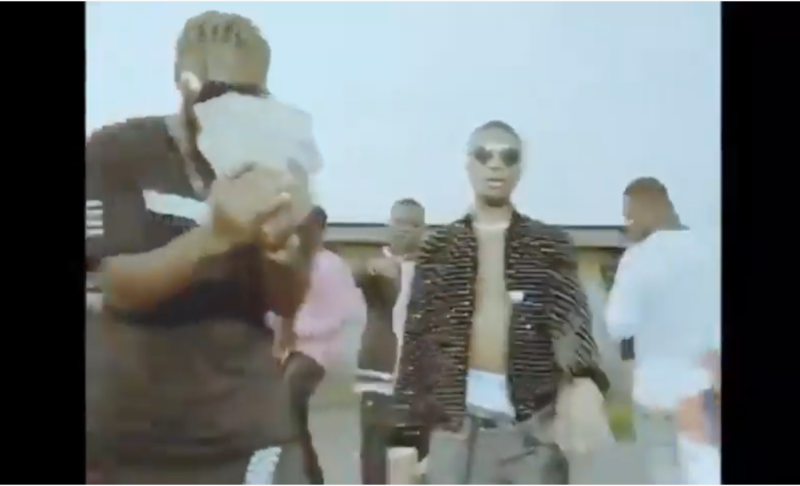 Released in 2018, Wizkid collaborated with his signee; Terri as well as Ceeza Milli and Spotless on the massive record “SOCO” which rocked 2018 in a really magnificent fashion. The song which arguably is the biggest song that year got a staggering reception from music fans.

The video which was directed by Clarence Peters has over 76 million views on Youtube and the song was produced by Northboi. In the spirit of throwbacks, we bring to you the never seen before behind the scene footage and deleted scenes of Wizkid’s smash hit “Soco“