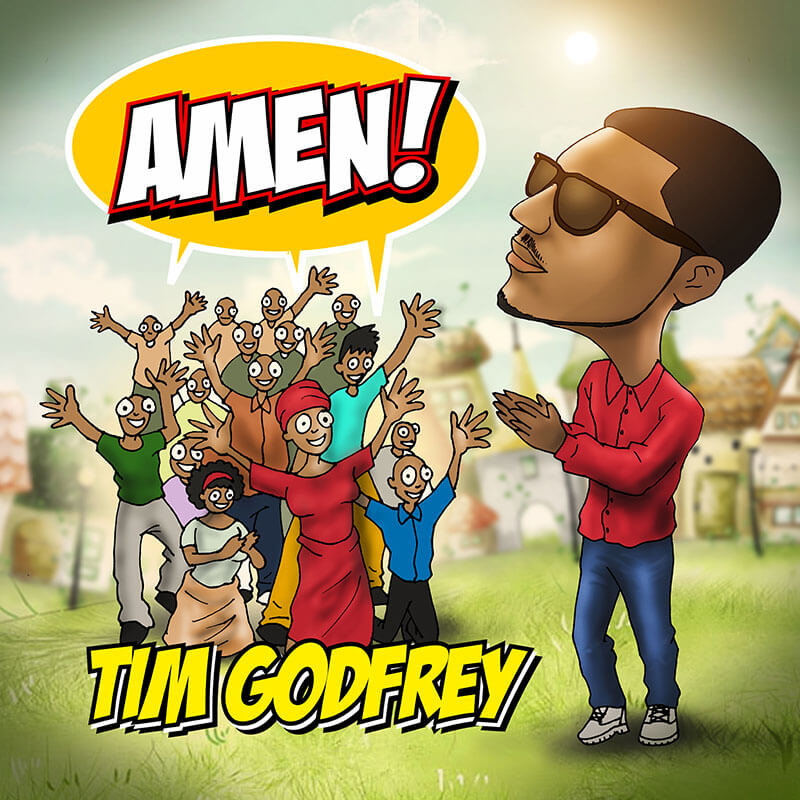 Few days after he has announced his invasion with a great song titled Good Morning, the mysterious singer Tim Godfrey is back with the very first single of his sophomore double album Press Play andSwitch.

Yes! The multiple award winning singer, Tim Godfrey will be hitting his fans with two massive albums in the second quarter of this year 2014 and off the project from the stable of ROX (Republic of Xtreme) comes this sizzling banger titled AMEN.

Amen is a touching danceable song that presages greatness into our life even as we sail through the year. The song is produced by the young and talented producer SMJ, a discovery of Tim Godfrey and also the in house producer for ROX (Republic of Xtreme). Amen is the leading single for the Press Play album.