Previous: Bad Boy Timz Appreciates Davido’s Effort Over His Release From Police Custody
By Chiamaka | May 22, 2021 | 21:49 - Leave A Comment 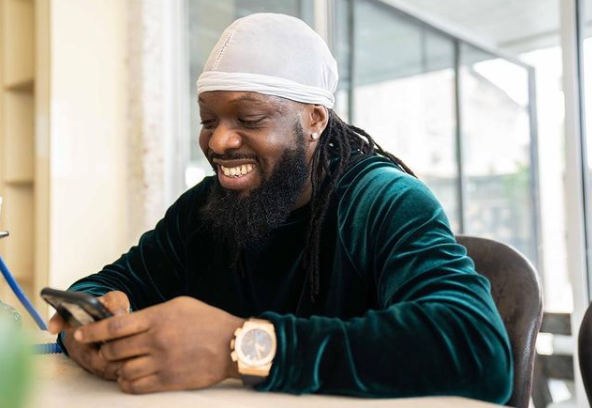 Nigerian singer, Timaya unveiled a new look and it wasn’t what fans were expecting.

The Dem Mama singer blew fans away after he chopped his signature dreadlocks for a trendy low haircut and trimmed beards.

Taking to his Instagram page, he shared photos of his new look with the caption, “Hair gone”. 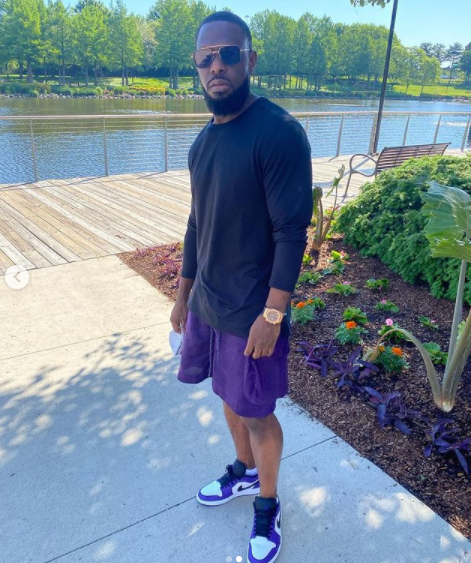 His Instagram was on fire with comments from fans after he shared the jaw-dropping photos for fans to see. Many commended him for taking the big step while others as usual criticized him. 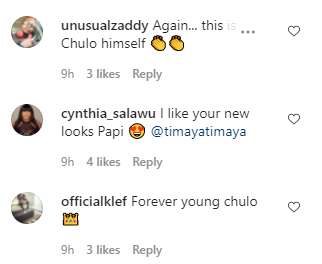 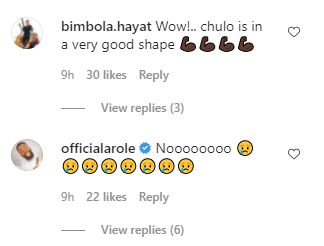