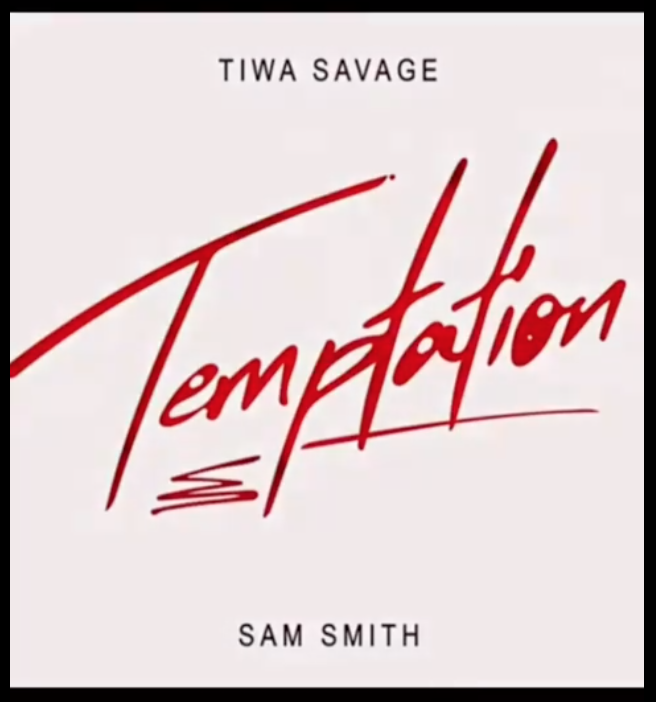 Tiwa Savage teams up with British singer Sam Smith and came through with the song titled – “Temptation”, produced by London.

African Bad Girl, Tiwa Savage shows no sign of relenting as she makes it a back to back hit with the release of this brand new song, “Temptation” featuring Sam Smith. This track is her third 2020 single a follow up to the buzzing ‘Koroba’ single.

Sam Smith’s stirring voice and soulful depth has made him a pop phenom in the same camp as Adele and Amy Winehouse. Oscillating between upper and lower register, full voice and falsetto, Smith broke through with the appearance on Disclosure’s hit 2012 single, “Latch.” Two years later, he released a debut album, ‘In the Lonely Hour‘, which spawned another enormous single, “Stay With Me.” Smith continued to blur the lines between pop, soul, EDM, and R&B. Singles; ‘Too Good At Goodbye‘ and ‘I’m Not The Only One‘ which has over 1 Billion YouTube views has kept him on the world map and his name of the big A-list world artistes.

Multiple award-winning Nigerian singer, Tiwatope Savage better known as Tiwa Savage was born in Lagos but spent a large chunk of her life in the UK and America. This multi-talented Grammy award nominee and soulful diva burst onto the African scene in 2010 with the strength of a gale-force wind. Her chart-topping debut single, ‘Kele-Kele Love’ quickly captured the public’s imagination in a manner not quite seen before. Ms.Savage’s sultry tones, pulsating dance moves and electric stage presence quickly saw her rise to the top of the industry.

Fast forward to 2020 the African Music Queen is preparing us for the release of her soon to come album ‘CELIA‘ Scheduled for 28 August, 2020. With the release of ‘Dangerous Love‘., ‘Koroba’ and now “Temptation”.