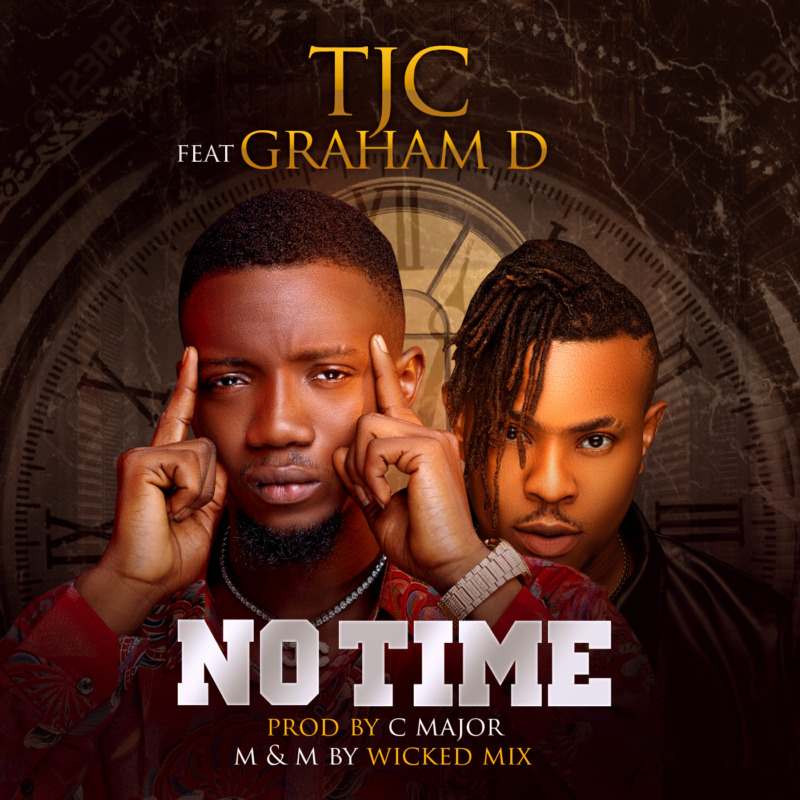 TJC Starting his Musical Career Officially 2020. Already has Songs like Mr Macaroni, Aza Money, Gbedu and Jah Jah. Making waves hand’s deck as he as promised to take his place in the music industry

“No Time” is a song you must have on your playlist to have a fantastic December holiday season.

"Son Of Grace" Gets A Remix, As Zinoboy Delivers Yet Again... With it's original, garnering rave reviews as well as...