21 year old, Ugbomah-Onalo Anthony Toluwalase a.k.a Tony totch is a singer and songwriter. Tony is a 400 level computer science student of Lead city University, he started music generally at the age of 13, he was a drummer in the church. He started a group called plus2 in 2004 .Then, in 2008 he joined a crew called Forthrum in Leadcity University and they perform at shows hosted in the school. In 2010, he was signed on to canbitmusic 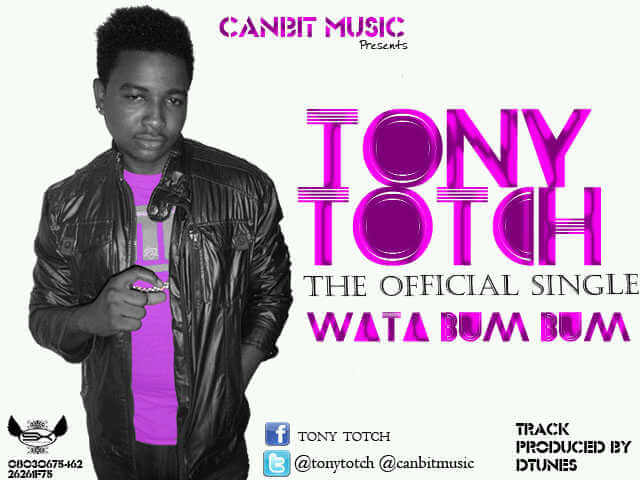