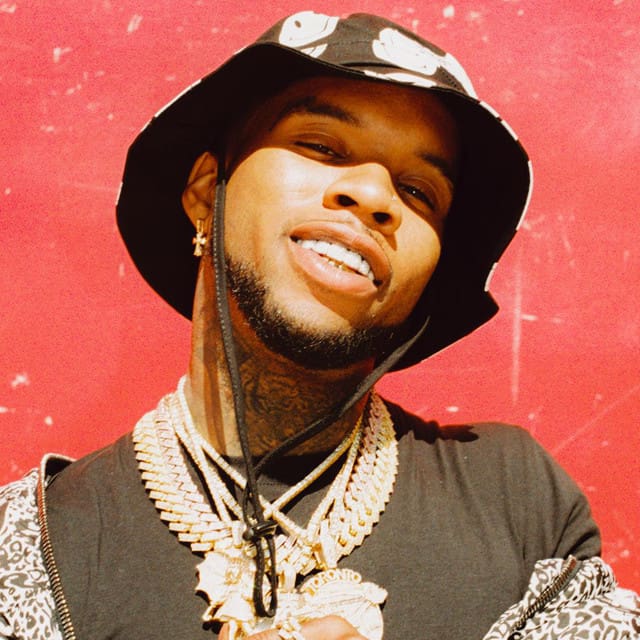 Ever since the infamous Astroworld tragedy, artists are beginning to become more aware of their audiences at concerts.

Although they would usually interact with their fans as they exchange energies, however, embattled Travis Scott has brought them to a realization that they need to be more aware of the well-being of concertgoers.

Recently, we’ve witnessed artists taking their time to stop their show in order to check on their fans who seem to be in trouble in the crowd, but Tory Lanez faced a different problem when a fight broke out during his performance.

Tory is preparing for the release of his 1980s capsule Alone At Prom and he has been taking to stages to help hype the record. A TikToker shared the moment Tory Lanez addressed the scuffle by singing to those involved.

“Please, no fighting. While I’m singing this sh*t, no fighting.” Then, he went from belting out instructions to telling them to stop throwing hands. “Tell my man right there no fighting. Aye, c’mon. No fighting”. He went back to singing, and this time touched on his legal issues.

Following her feud with 50 Cent, Madonna moves on to Tory Lanez, accusing him of theft of intellectual property. According...