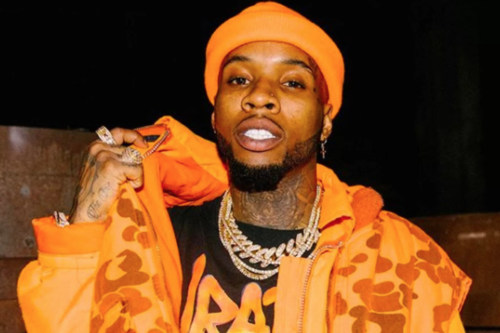 Canadian rapper, Tory Lanez gets sued over an accident involving an unknown person, who was driving his own car.

The victim said he was left disfigured after someone driving Lanez’s Range Rover caused an accident and fled the scene.

Tory has been seen playing basketball with Drake and giving to charity, but the public began to speculate about the possibility that he is gearing up for jail time when he decided to delete all his Instagram posts.

Tomorrow, Lanez will reportedly return to court over the shooting incident involving Megan Thee Stallion.  This hearing comes one month after his last court appearance over allegations that he violated the court order stating that he needed to steer clear of the Houston rapper.