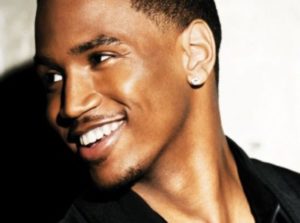 Trey Songz has surprisingly dropped a star studded double E.P to the amazement of his fans on his birthday.

Trey songz who already dropped two singles in October and November respectively, released the E.Ps on Wednesday night which he titles “11.28.”