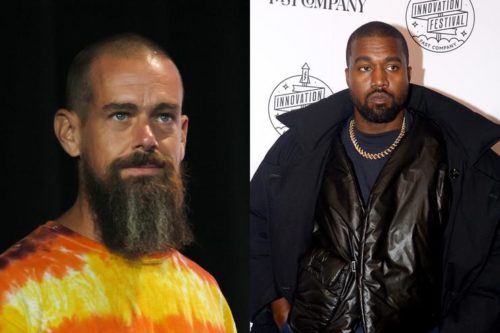 Following a second listening event of Kanye West’s most anticipated album, Donda, it still has not launched on streaming platforms, but Apple Music has announced its release date to be August 15th.

Jack recently took to Twitter to air his opinion, even bringing along a suggestion to speed up the process. “And…this is unlikely and maybe against the creative process…but it would be incredible if @kanyewest put out #DONDA as it is now and continued to update it until he feels it’s ‘finished’ …so we can all witness the work evolve in real-time,” he penned.

As much as so many applaud Dorsey’s idea, it still seems like it would not change much, and that Kanye will still keep taking his time until he feels fulfilled.