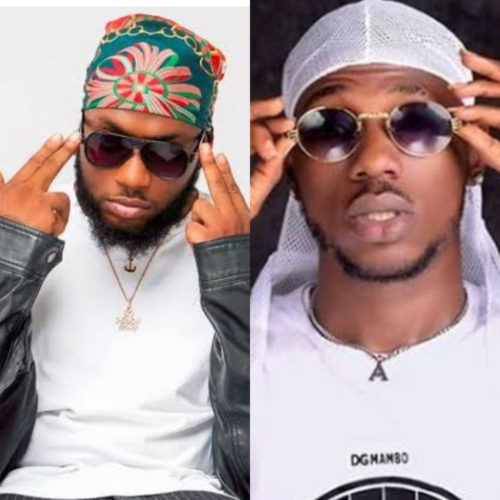 Dremo has decided to make Davolee a “Scape Goat” with response to the diss track the former YBNL rapper released for him and other Nigerian rappers on the internet just earlier in the week.

Although, Davolee’s diss track focused more on Blaqbonez but he sparingly dragged Dremo in. The DMW star however did not find that sparing touch funny as he went back to the studio to create a whole track to diss for Davolee. This diss track is now causing a major hit on the internet as Dremo is now on the top of Nigerian trends on the platform. Meanwhile, in order to keep you abreast of people’s opinions on the currently hot matter, we have brought you the top reactions from Twitter. 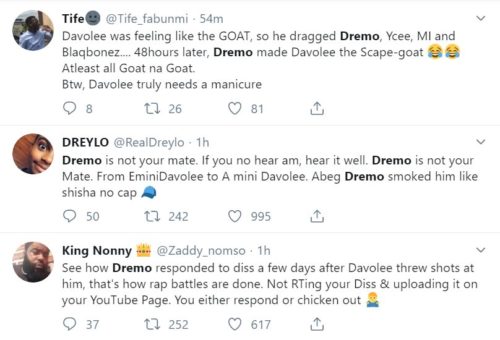 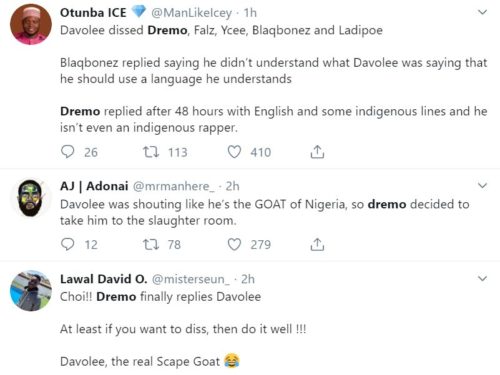 What Dremo did to Davolee ? pic.twitter.com/sVGU76ybVF

MI and Blaqbonez when they listen to Dremo’s diss track pic.twitter.com/hCG5DpwFxM 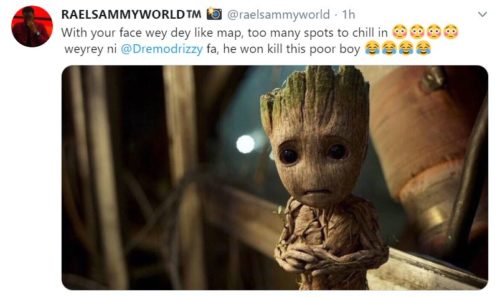 Masterkraft – “Turn Me On”

It might be a case of "What God cannot do does not exist" for Dremo. The 27-year-old rapper is set...

Masterkraft – "Turn Me On"