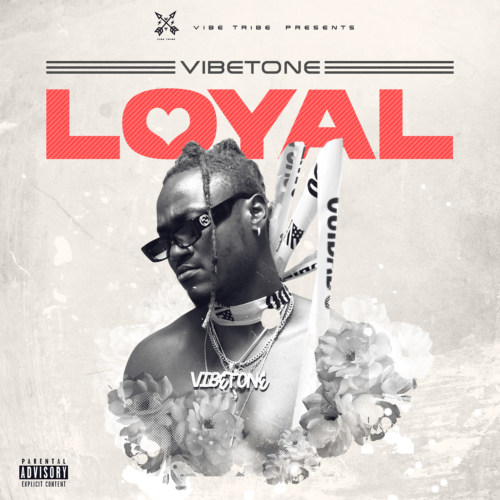 US-based Nigerian musician has grown to become a force to reckon with in the music industry with over 10 tracks and features to his name.

According to the amazing artiste who is also HUSTLE and PAMI crooner, the new single ‘LOYAL‘ comes out tomorrow, Friday 29th of October 2021.

“This is a track I have been working on for a while now and I couldn’t have chosen a better date to release it”. Y’all aren’t ready for what’s coming,” he said.

The energetic singer whose real name is Samuel Adeniji has reined his craft under Vibetribe, his label record, and released a handful of mixed tapes to prove his lyrical ability and ear for production. The name Vibetone is inspired by ‘Vibrato’, which means a rapid, slight variation in pitch or playing musical instruments.

Born in Nigeria, Vibetone found himself enraptured of the future budding from his homeland. He is an IT architect who started his music career in 2018 with no support and created remarkable music since, reaching feats of success.

In a short time, he has built a loyal fan-following with his high-energy vocals, raw style of rhythms yet well-placed wordplay. He has got the opportunity to collaborate with some renowned producers and musicians, including Oladips, Femi and, Oritshe.

Listen and Enjoy his latest release – LOYAL below

Vibetribe records is excited to announce the release of the new album from Vibetone titled, "F.Y.F (Face Your Fears)", which...