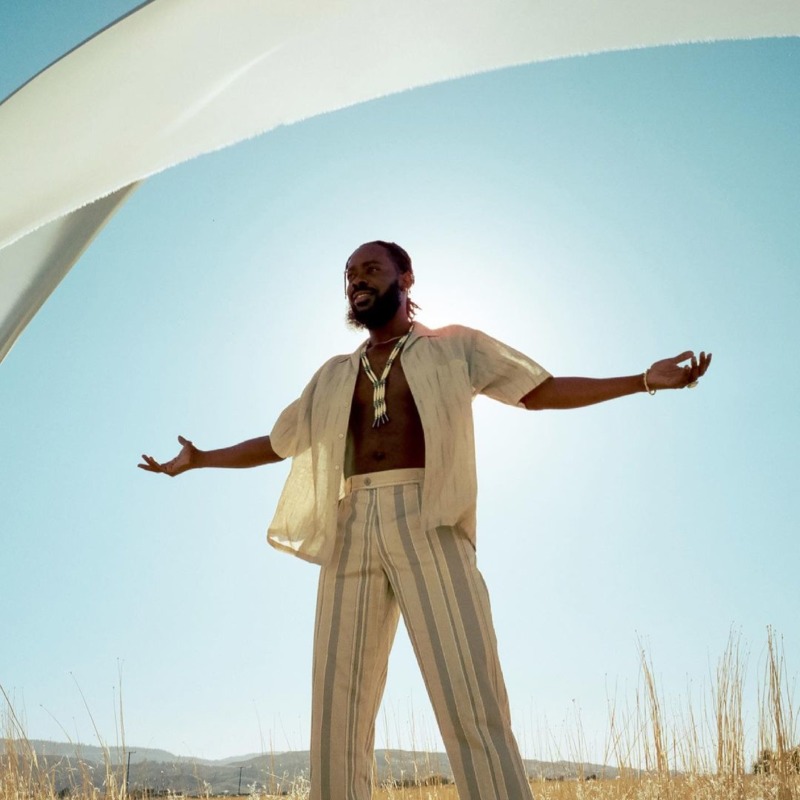 Adekunle Gold waste no time in premiering the official music video for his new single – “It Is What It Is”.

Directed by Mom, “It Is What It Is Video” sees Adekunle Gold appreciating nature and Enjoying life, Free Mind without paying attention to the evil world.

“It Is What It Is” is produced by Kali and Blaise Beatz. It is another impressive music experimentation from Adekunle Gold which had him combining Urban highlife and Afrobeat with the Bop and Dancehall genre. GET AUDIO

The visuals for this song starts with some words from AG Baby’s sister, Kosoko Adekunbi (@adekunbee), she apprises viewers not to bother Adekunle Gold with her mother’s tongue (Yoruba). In her words; ‘Adekunle ooo, You came from royalty, from the lineage of Kings, Great son of Moronfulu, Adekunle cannot be disturbed, Neither can he be irritated, walking his own path, running his own race, son of a warrior, You are a warrior, pay them no mind, son of Moronfulu pay them no mind, you want no parts for drama, Because you are a king, Pay irritants no mind.’

Watch ‘It Is What It Is Video’ below.. Enjoy!