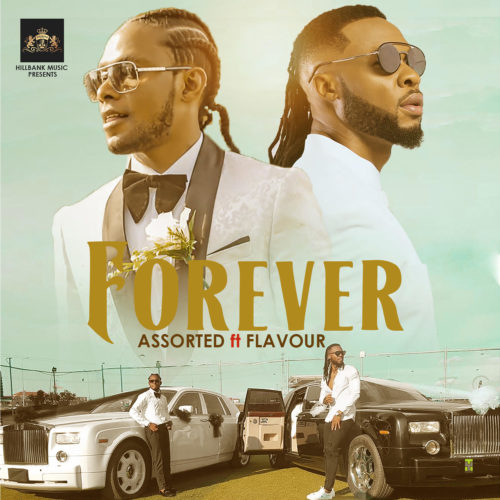 The video which was directed by wave-making director TG Omori was shot in an undisclosed location in Lagos, Nigeria.