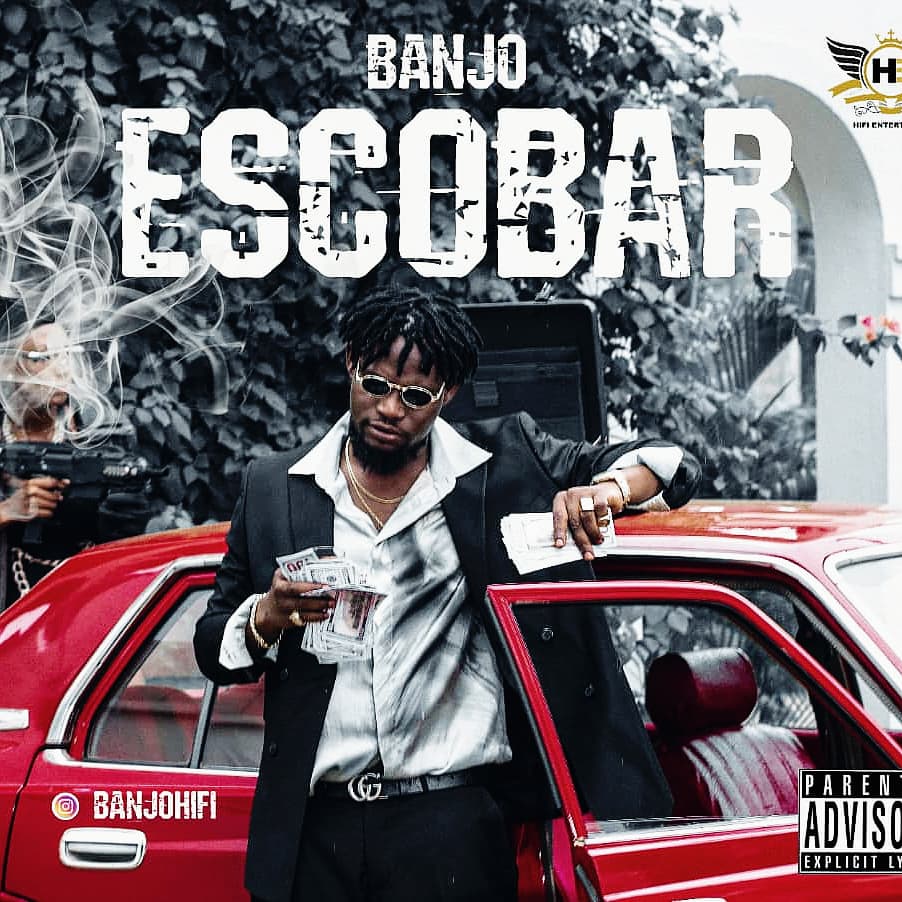 Aladegbami Adebanjo popularly known as Banjo is a Nigerian singer, songwriter, and commercial pilot signed to HiFi Entertainment. Sometimes referred to as “Captain Giver”, Banjo is a graduate of Mathematics & Statistics, from the University of Lagos, he also has a commercial pilot license, which he acquired at “AFRIKA UNION AVIATION ACADEMY” South Africa.

This multi-talented artist made his musical debut in 2015 with a track titled Jamisi, and has since then dropped several singles and an EP. Banjo has slowly been gaining heavy traction in the underground music scene and building a steady fanbase with his previous tracks getting good rotations on some top music stations in the country.