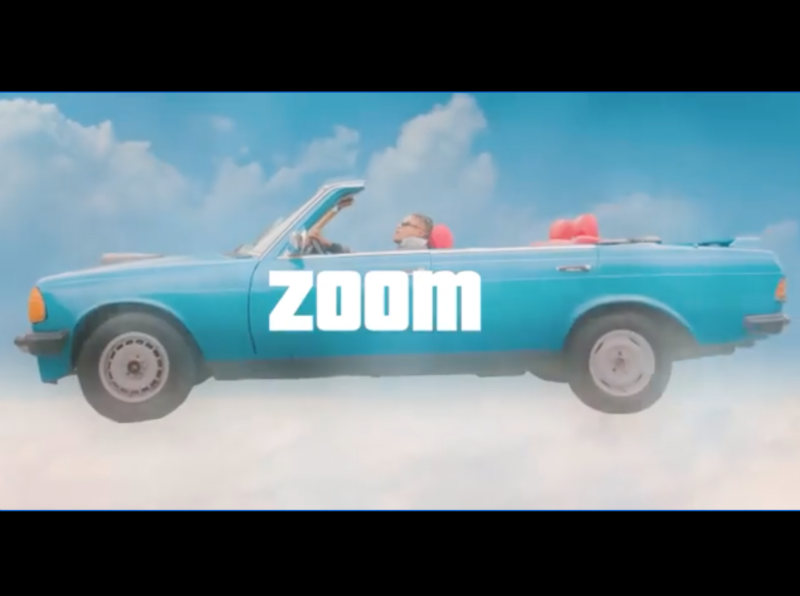 Phyno’s protege Cheque waste no time in serving us the visuals to his trending, buzzing track titled “ZOOM” taken off his debut music project – “Razor“.

Born Akanbi Bamidele Brett, Cheque was known as ‘Kyle B’ until his signing to Penthauze Records in February 2019 where he has contributed to hits like ‘Nyem Space,’ as well as his acclaimed solo debut tracks on the label – “Jeka Soro”, “Pain Away” and “Abundance”. Cheque is a super talented Nigerian singer, rapper and Chemical Engineering graduate that hails from Ondo State, Nigeria with music influences evidently from diverse genres of both local and international artists.

Listen to the record ‘ZOOM‘ below