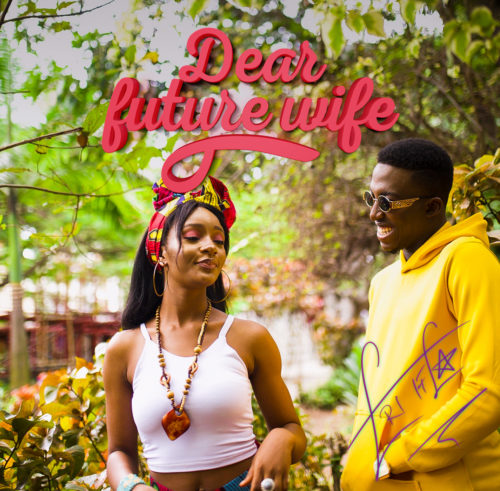 Eri Ife (@EriIfeMusic) is the new songbird of Lead Music Original Entertainment. The young afro RnB/Pop singer has always put a bit (honestly? A lot) of his heart into his music. “Dear Future Wife” is his first official single under the imprint.

An interesting follow up to his earlier release in March of this year, “Let Me” where he is found trying to convince his interest to let them love him, he’s obviously succeeded. “Dear Future Wife” is a rousing Afro-RnB number in which the singer/songwriter declares his love for his ‘future wife’, and for all the beautiful moments he simply cannot wait to share with her.

Love is sweet, and Eri Ife clearly knows that more than anyone else! Eri Ife is a young Afro-Pop and Afro-RnB artist, who weaves words and melodies with a pen and guitar. His journey to the limelight started in 2017, with the release of his debut project “Eri Ife: The EP”, he has since gone on to collaborate with other fast-rising acts and set a foundation in the Nigerian Music Industry. Dear Future Wife was produced by frequent collaborator, Remy Baggins, and Mixed and Mastered by TeeY mix.

The video was shot by MEX.