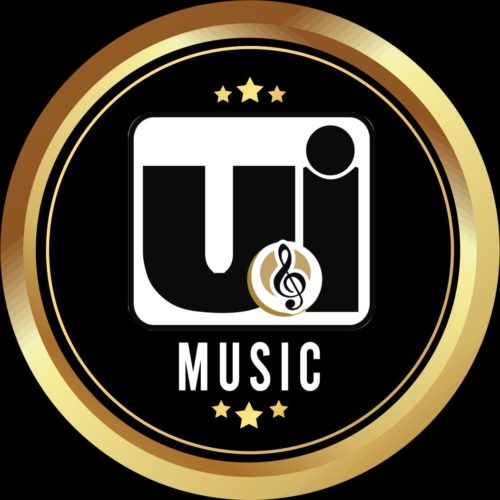 Hon. EJ Agbonayinma is a music composer, songwriter, multi-instrumentalist and singer. He loves praise and worship through music which he has always done in his musical album too. Hon EJ released his debut studio album titled “Jesus is one” in 1992 and it was a success in the United States.

He recently released another hit single titled “Mercy” a song he did asking for mercy on Africa and Nigeria in particular which was released on his 59th birthday. You can listen and download on all platforms. Connect on Instagram: @ejabonayinma