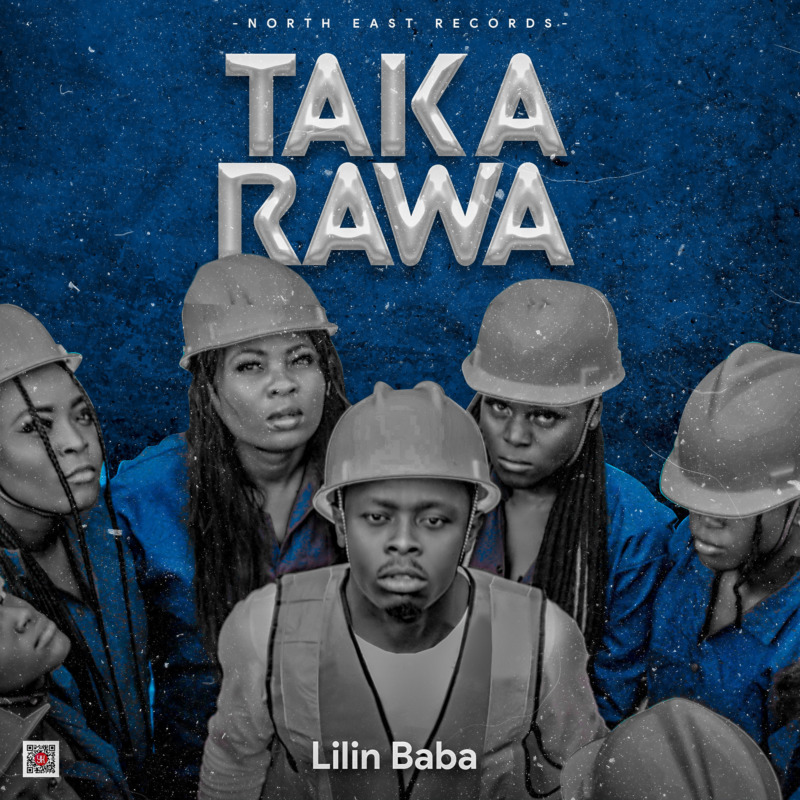 Lilin Baba is a singer, songwriter from the northern part of Nigeria. He previously released his new single last month titled “Suri” and now he’s back with another hit single titled “TAKA RAWA“, An Hausa word which translates to (dance).

The video for the song “Taka Rawa” was directed by award winning director Onlyplayms. Watch and Enjoy below