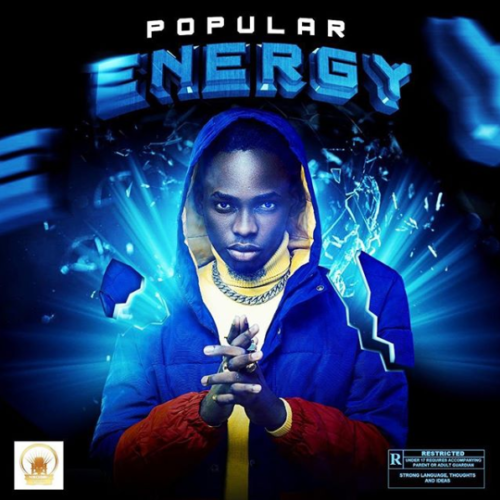 Nsogbu Records presents the official music visual to the latest song released by the King Of New School “Popular” which he titled “Energy” produced by Drsyk.

Christopher Ugochukwu Godstime, best known with his stage name “Popular” is a versatile Singer and Song writer from Delta State. He has shown his unique sound and dishes out a new flavor of his style after the release of his previous single “New Skool” still making trap waves.

He didn’t disappoint on this new tune “Energy” … Listen!

This video was Directed by Sidex. Enjoy and Share Below