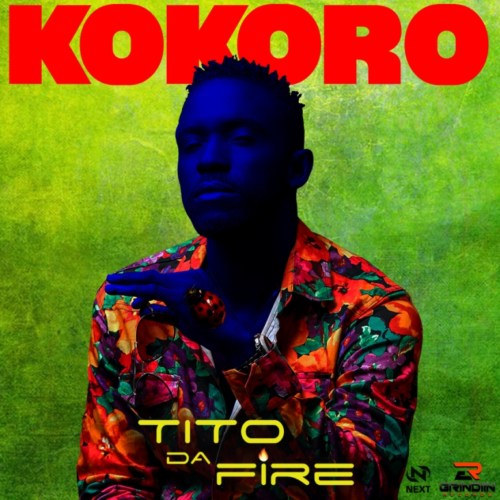 Tito Da. Fire, Nigerian Afro-Fusion singer releases visuals for  “Kokoro”, a club-friendly banger which is his first single for 2021.

The visuals for the thumping Dance/House song was directed by AJE films and shot in locations in Lagos, while the song was Produced by Sharnor.  “Kokoro” is tipped by industry watchers to be a timeless Dance favourite.