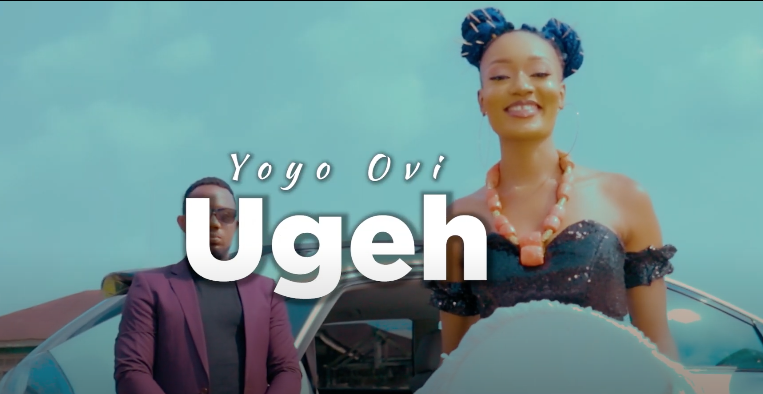 Thereafter, she released I do and My Way in 2018. She followed up with Soni and Anu in 2019. She’s also the winner of Glo rock ‘n’ rule 2011 and was recently nominated for best of nollywood (BON) awards for best soundtrack (2020). She won the award for “Most promising act to watch” 2020 in the just concluded APCN Awards.

Ugeh is an isoko word that means “Looking“. The entire concept of this Masterpiece just describes how a person gets into trouble when they get involved in other people’s situations. It’s a mixture of drama and funny stories. Enjoy!!!