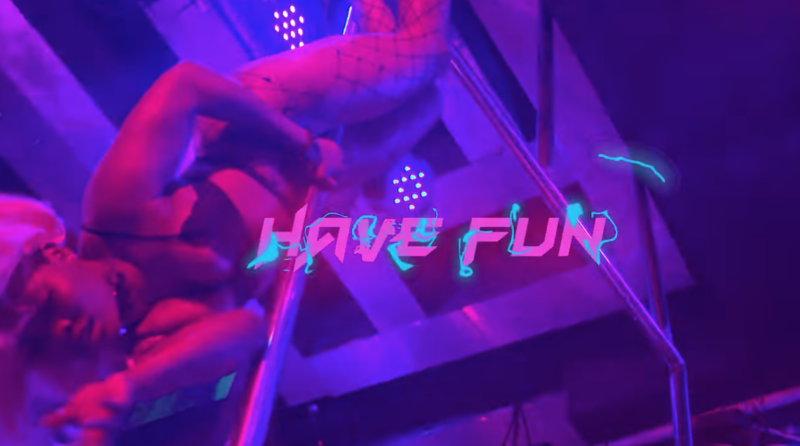 Below is “Have Fun Video” performed by Bad Boy Timz

After the release of one of Nigeria’s hottest songs titled ”MJ”, Bad Boy Timz is back with yet another highly contagious Banger titled ”Have Fun” which has now surpassed over 2 Million streams across platforms in less than 3 weeks of it’s release staying on Apple Music Top 50 Most streamed songs in Nigeria.

In ”Have Fun” Bad Boy Timz expresses his need to relax and have a fun filled time with his friends. This Banger was produced by Rage.

Watch and Enjoy the official music video for ‘Have Fun’ released under Anonymous Music, Directed by WG Films.