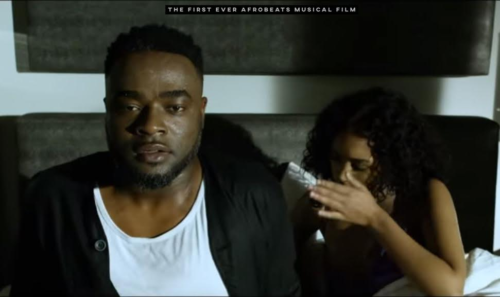 If you all remember Bimbi, you won’t be surprised to read this.

Bimbi Philips who is popularly know for breaking the barrier, is now creating a new audience not just for Afro-beats, but for African music as a whole.

His passion for African music and culture led him to create a masterpiece. Telling the story of an exiled African warrior, inspired by the native Nigerian style of storytelling, and the legendary Yoruba diety Odùduwà.

Bimbi Philips has announced that he will be going on tour in Europe and we will be staying close to the action, keeping you up to date throughout the journey as he takes on Europe one city at a time. 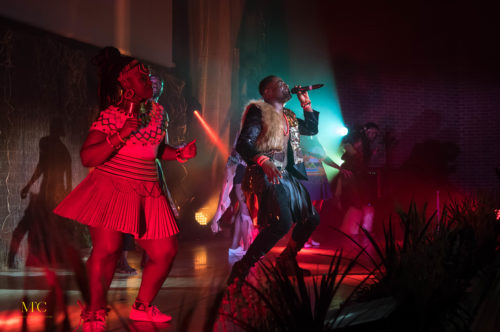 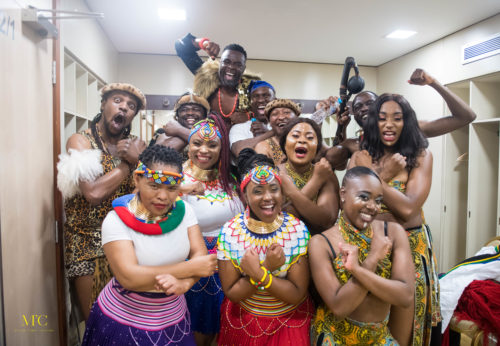 Immediately after his sold out show, Bimbi Philips released yet another stunning music video, Worry Me, off his Go Getta album.

Shot in the beautiful city of Johannesburg, the video was directed by Luke Biggins and the song produced by DJ Coublon.

Watch the video for Bimbi Philips “Worry Me” below