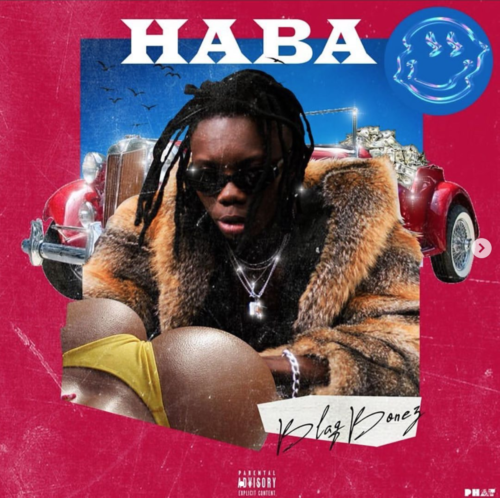 Blaqbonez is a Prisoner to His Desires on “Haba” with the release of the official music video.

Blaqbonez might have finally met his match on his new single, “Haba” as the Chocolate City rapper is haunted by a worthy competitor.

The rapper, who has earned a reputation as one of the more entertaining and compelling acts in the Nigerian music scene, kicks off the year with a new potential club smash, as well as a provocative and cheeky (literally!) video directed by TG Omori.

The video is a comical story of Blaq being haunted by a female love interest with bad intentions and killer looks. It also features a hilarious video game reference as well as Blaq’s usual madcap antics.