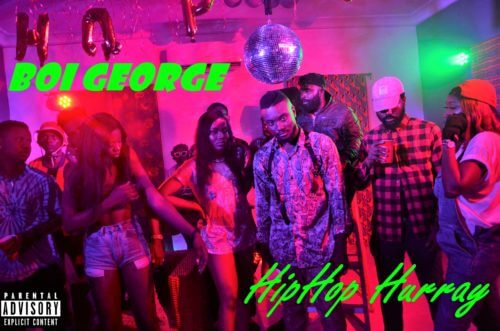 With fans asking what Boi George has been up to, he breaks his loud silence this year by releasing the official music video to his September 2018 single ‘HipHop Hurray’. The very entertaining visuals showcases the reigning Alte dress style in a colourful and retro backdrop. Boi George who is currently under an artiste management team – TriQuest Concepts, has never failed to show his love for retro/alte fashion, which can be seen across his social media platforms and in the brand-new visuals.