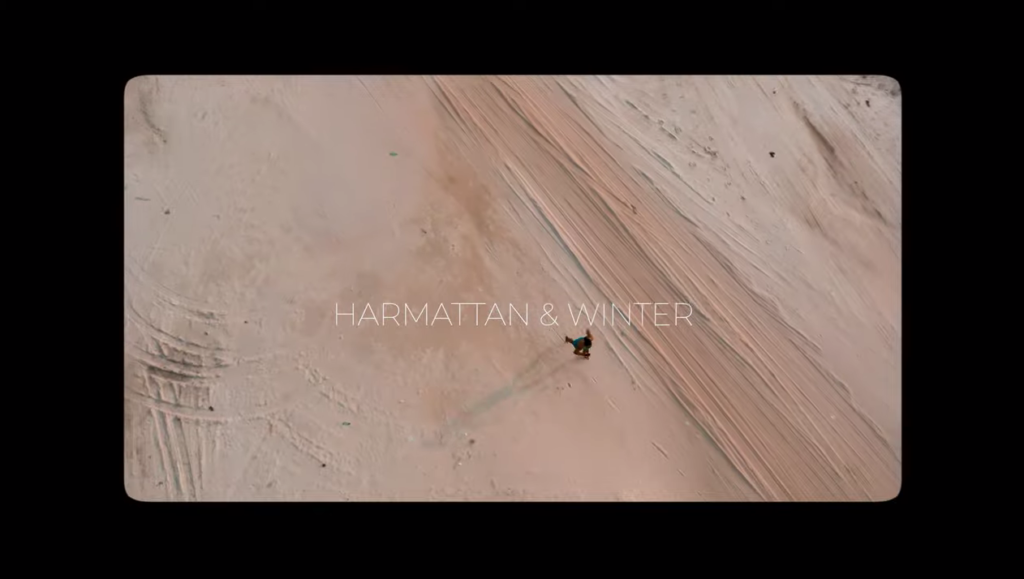 Brymo comes through with a brand new music video for his new track – “Harmattan & Winter”.

Harmattan & Winter is Brymo ‘s first video off the English half of the double album – ‘9′.

Visual Concept and story of this track was put together by Brymo, and the Video was Directed by Promise Charles… Watch and Enjoy!

Talented/Gifted Alternate and Afro artist, Brymo returns with a new album titled "9 - Esan". This "Esan" is the Yoruba...