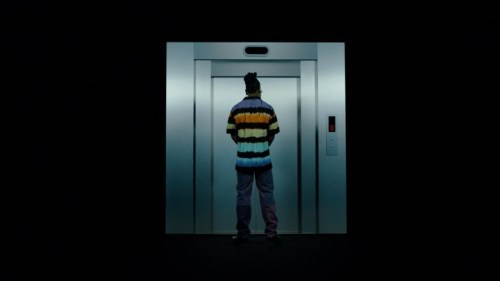 With his fusion of dancehall, reggae, Afrobeat, and pop, Burna Boy emerged in the early part of the 2010s as one of Nigeria’s fastest-rising stars. The LeriQ-produced 2012 single “Like to Party” proved to be his breakout track and paved the way for his full-length debut, L.I.F.E, a year later.

His international exposure widened with 2018’s Outside, which hit number three on the Billboard Reggae chart and won the Nigeria Entertainment Award for Album of the Year. 2019’s African Giant and 2020’s Twice as Tall were both widely acclaimed and charted in several countries. After becoming the first Nigerian to headline a show at Madison Square Garden, he released his sixth album, Love, Damini, today July 8, 2022.

Led by the Toxi Braxton-sampling hit “Last Last,” this sixth album, Love, Damini, opens us to another masterpiece, A new hit single with the title- “For My Hand”. Featuring Ed Sheeran, Enjoy the tune below; 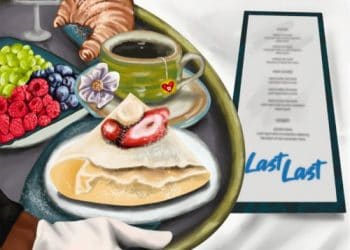 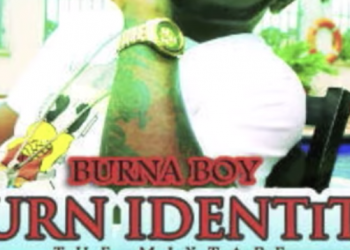