[Video] CDQ – “Could Have Been Blessed” 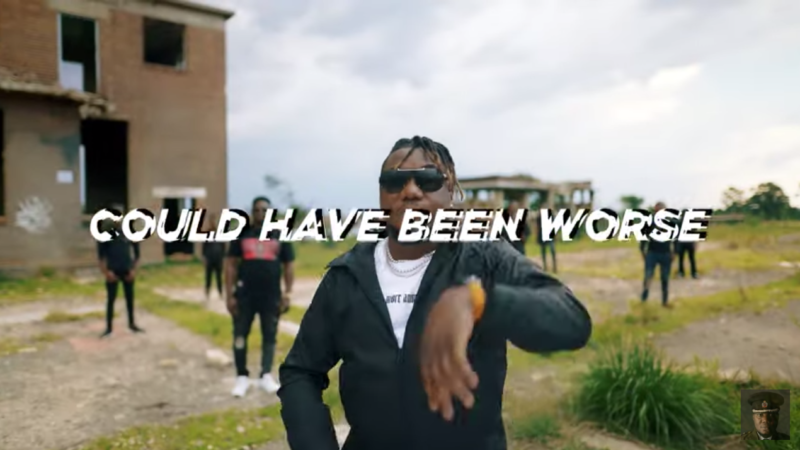 No Struggle No Success (NSNS) premieres Could Have Been Video, performed by the boss himself, CDQ.

Nigerian Veteran rapper, CDQ released an official music video to his single – “Could Have Been Worse“.

The song to this video is off the just released EP “SEE THE QUEUE”.

CDQ brought the Hip-Hop culture back to life with this record “Could Have Been Worse”, rapping and dropping bars with heavy punchlines both in English and Yoruba. He feels blessed because things Could Have Been Worse than what it is now. Also thankful for been alive and making it this far cos 2020 has been a bloody year filled with different drama, the pandemic, Virus and unrest. GET AUDIO

The video was shot and directed by Mazi. Enjoy!