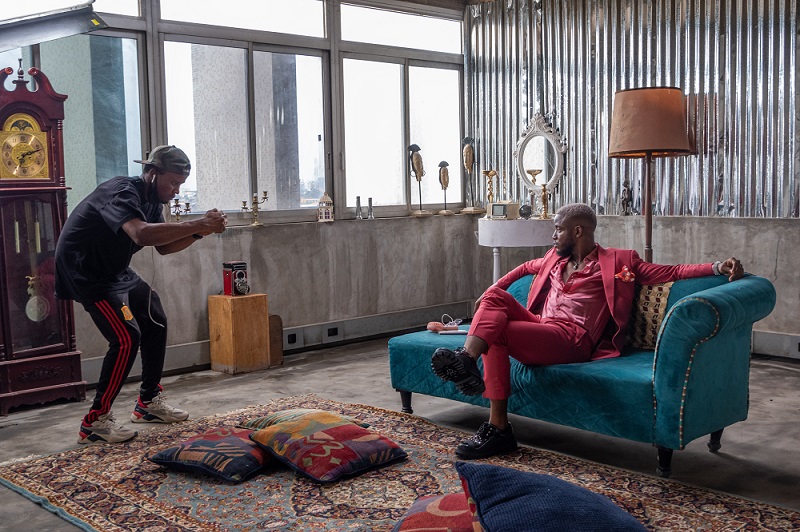 Afro-pop/soul singer Chike is taking us behind-the-scenes of his music video for “Nakupenda”.

The Ric Hassani aided hit, whose video was directed by Ani James for Aje Filmworks took a massive crew to create, the pop star said as he shared the clip on his IGTV with the caption; “It takes a village…”

The praised music video sees Chike, a top client fight for the love for a top model against Ric Hassani, a noted photographer.

Watch all the behind-the-scenes action below!

Watch the music video for “Nakupenda”