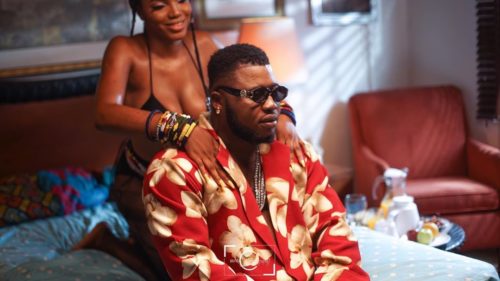 Dabenja has just released an amazing video for his latest blazing single ‘Yakata’.

Yakata currently enjoys massive airplay across the airwaves and the clip which is shot by the popular director Clarence Peters is sure to push the record even further to mainstream acclaim.

Dabenja has been steadily pushing his craft which saw him win notable awards at the S.M.W Awards 2018. He also recently launched his perfume line “The Mustard Seed’.

Enjoy the video for “Yakata” below: