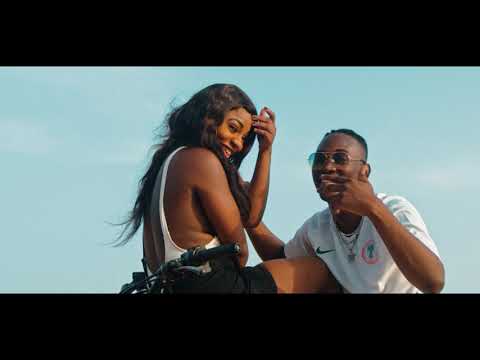 Dammy krane is back once again with new content as he drops yet another single titled go down, Prod. by Dicey

Dammy Krane is known for his melodic voice, engaging lyrics and his exciting genre of African alternative music. Dammy Krane has received several nominations, including the Next Rated nomination.

Continuing with his great works, the singer premieres the video to his last record titled Go Down which features DJ Dotwine.

Enjoy the masterpiece below