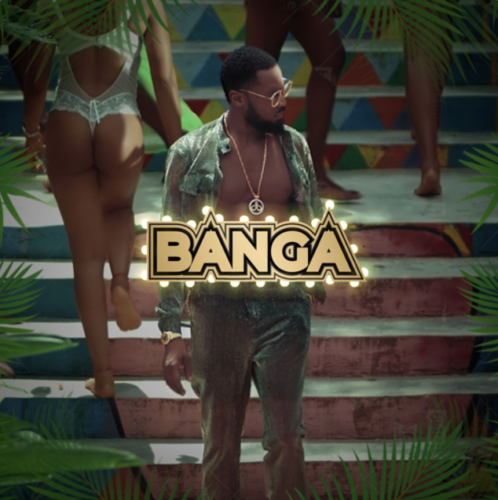 African Micheal Jackson, D’banj aka Kokomaster Reintroduce Himself With “BANGA.

Oladapo Daniel Oyebanjo, known by his stage name D’banj, is a Nigerian musician, singer, songwriter, rapper, entrepreneur and television personality. He has won several music awards, including the awards for Best African Act at the MTV Europe Music Awards 2007, Artist of the Year at the MTV Africa Music Awards 2009, Best International Act: Africa at the 2011 BET Awards, and Best-selling African Artist at the 2014 World Music Awards and Evolution award at the 2015 MTV Africa Music awards. He adopted the stage name D’banj, a combination of his first name, Dapo, and his surname, Oyebanjo. D’banj is currently best known internationally for his 2012 summer hit “Oliver Twist”, an uptempo dance fusion of Afrobeats and electronic dance music that topped the African charts & got him a deal with Kanye West’s GOOD MUSIC.

Bangalee opens up his 2021 chapter with the highly anticipated dance-ready tune – IKEBE. Produced by the incredibly talented Rexxie, D’Banj sets the pace for the year. After a turbulent 2020 ended with a massive testimony, welcoming his second child and first baby girl, D’Banj puts out “Ikebe” to make a statement and preach what he stands for – RESPECTING WOMEN and THEIR RIGHTS.

Now after celebrating his 2021 birthday, D’banj returns with a new song titled “BANGA”. The song is a perfect blend of Afrobeat and Pop.

Regarding this new visuals Kokomaster shared: “Thanks to the entire team and crew who made this happen; @moetabebe @cheekychizzyhotboy”