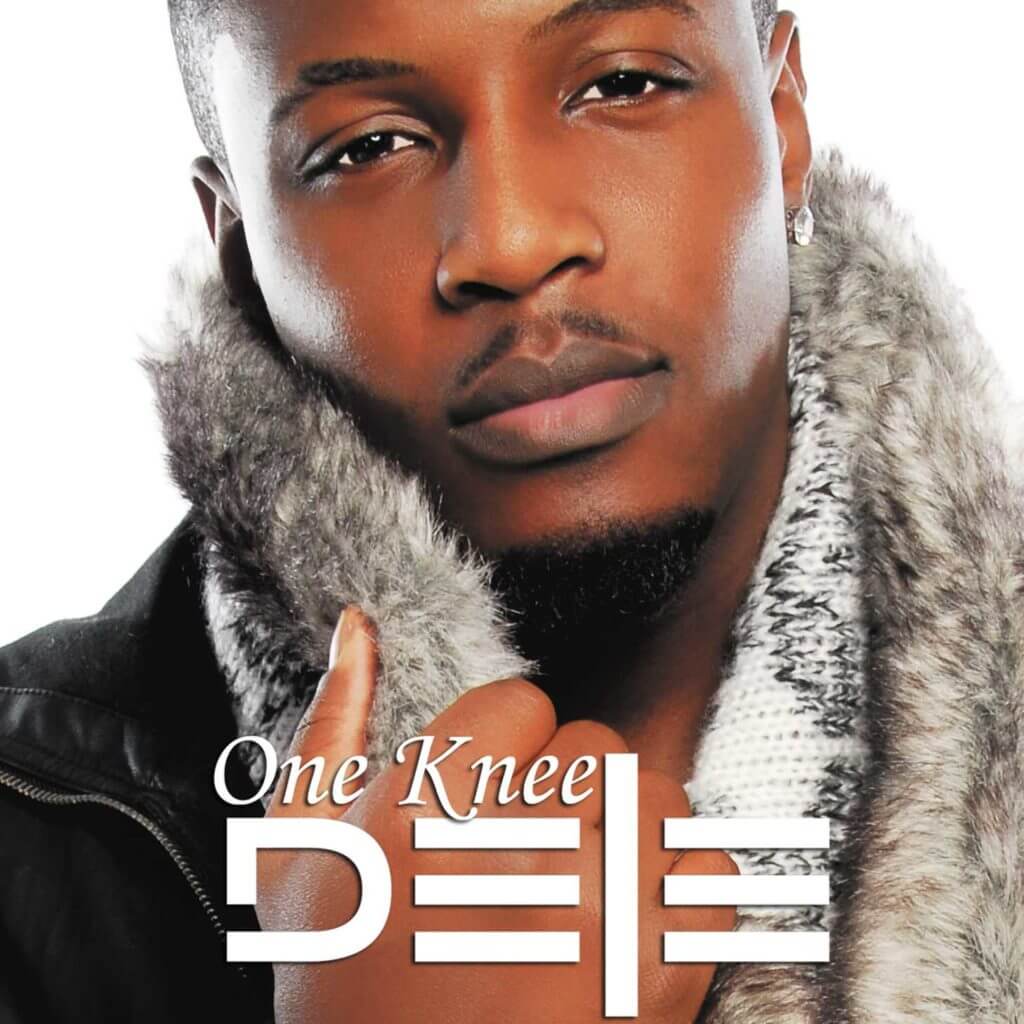 Since DELE first exploded onto the UK music scene in 2008 with his highly successful debut single ‘Ex’, he has grown from strength to strength bringing us hit singles like ‘F U Right’ and Every Step’. DELE’s new single ‘One Knee’ is no exception

‘One Knee’ was premiered and has already been receiving huge support from DELE’s main radio champion Jenny Francis from Choice FM, and is set to expand at radio across the country. The video for ‘One Knee’, is directed by acclaimed director Luke Biggins who directed DELE’s previous videos.

‘One Knee’ is the lead single from Dele’s EP ‘Portraits of Me’ which will be released on 28th March 2012 and ‘One Knee’ will be available via iTunes from 13th March 2012.