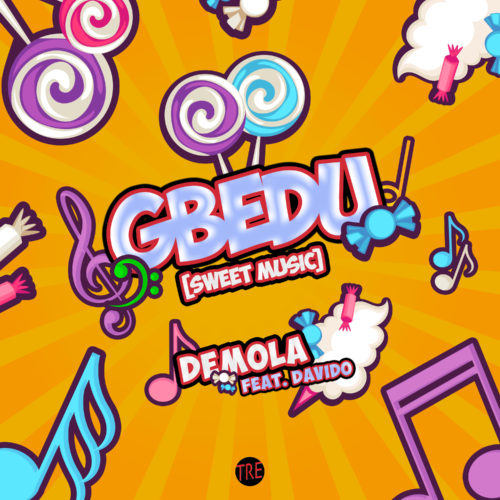 Demola comes through with the new music video for “Gbedu,” his uplifting collaboration with Davido. “Gbedu,” which translates to “big drum,” pairs infectious Afropop rhythms with violin melodies from the classically-trained Demola. Both him and Davido deliver some smooth and catchy verses over the beat, which was produced by Demola himself.

“I was very happy when I wrote this song,” Demola tells OkayAfrica. “This is music to dance, be happy and fall in love too.” The new music video for the single, which was directed by Mr. Moe Musa, follows Demola throughout a day in Atlanta before a club performance, where he’s joined by superstar Davido.

In other Davido news, he and his fiancé Chioma Rowland recently welcomed their first child together. For more from Demola, check out his previous collaboration with Wande Coal, “Light Up.”