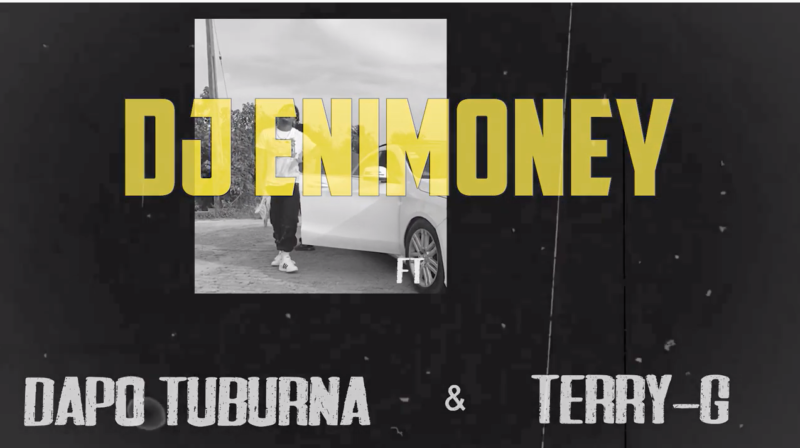 YBNL and Wobey DJ, DJ Enimoney blesses our screen with the official music video for his latest joint “OKAY“.

YBNL’s official disc jockey DJ Enimoney releases a brand new single titled “Okay” featuring Terry G and Dapo Tuburna. The Wobey DJ serves it Hot! This jam is catchy and a sure Banger! that would disturb the street.

“Okay” is street anthemic record that got bopping production from producer, Quebeat. Terry G and Dapo Tuburna dropped some street slang and lamba on this track which talks about the lies people tell to hype themselves. This song dedicated to all lairs/fakers

The music video for ‘OKAY’ is a compilation of all the blazing #OkayChallenge on social media made by fans. Watch and Enjoy below