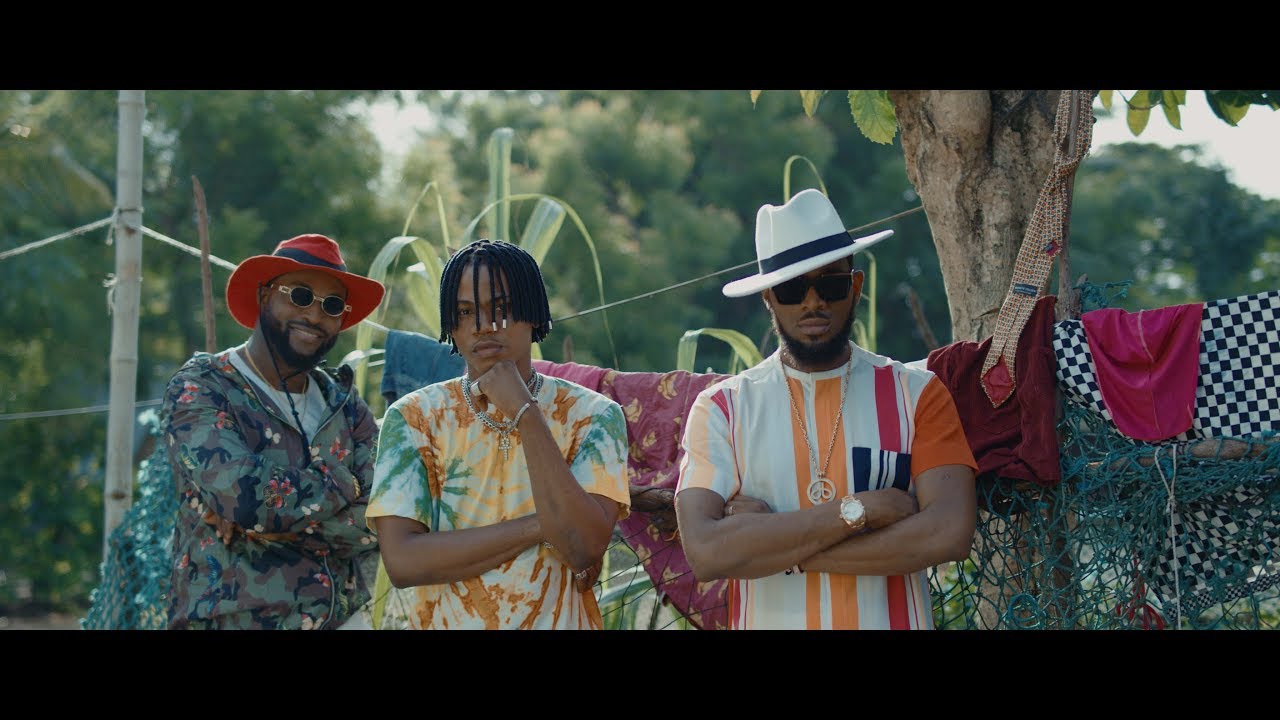 Ojoro serves as a build up to Neptune’s next album titled #Greatness [Sounds Of Neptune], which is due for release later in the year. Enjoy and update your playlist with the new banger produced by Magic sticks.

To push the record further, DJ Neptune waste no time in dishing out the official music video, Directed by C.S Ifeme