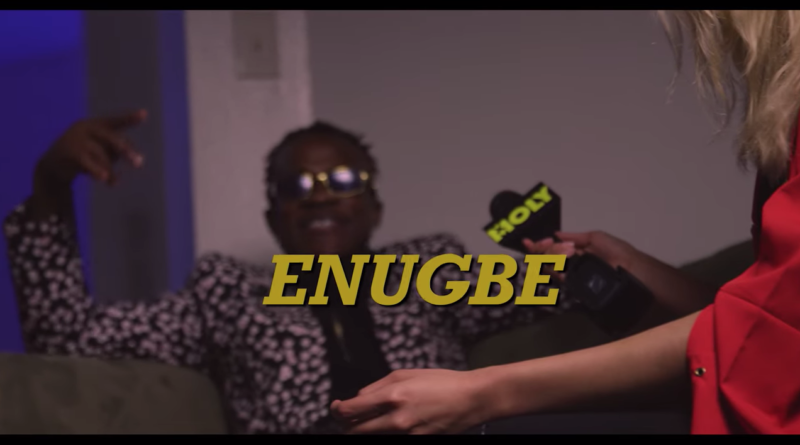 Dotman blesses our screen with ‘Enugbe video‘. The Mid Tempo song passes a strong message that talks about the travails of an individual on their way to the top and highlights that people in capacities to help other people climb up the food chain would rather look the other way but try to reckon with them when they are successful.

When Dotman Sings and Speaks, it’s worth a million bucks. GET AUDIO

‘Enugbe Video‘ was Shot in Texas, USA and Directed by Dir X Moly. Watch and Enjoy below