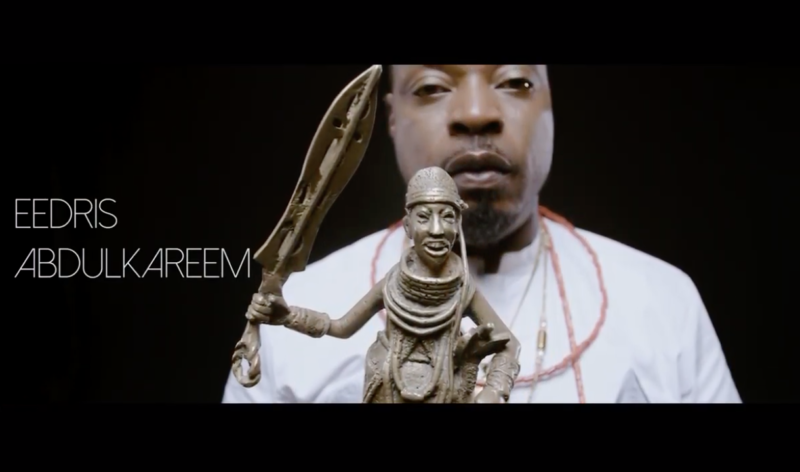 Eedris Abdulkareem returns with “Captain Hosa” HELPER OF THE PEOPLE

The song “Helper of the People” is a celebration of a worthy and solid citizen of Edo State, Captain Hosa. A philanthropist and Industrialist of note, Captain Hosa has impacted positively on the lives of thousands of Edo State indigenes, both at home and abroad.

Non political and non violent, this highly revered business man and former airline pilot is held in high esteem by his fellow citizens because of his unbiased and unfettered labour of love in their respective and collective lives.

Known and addressed as “the first son of Jesus” by a large section of Edo people, Captain Hosa who also owns and runs the biggest Agricultural project in the state, is renowned for his Love and Compassion for his people as exemplified by his all encompassing umbrella of care over the whole state!

We dedicate this song to this awesome man of the people, lover of his people and Helper of the People. Listen and Watch the music video below