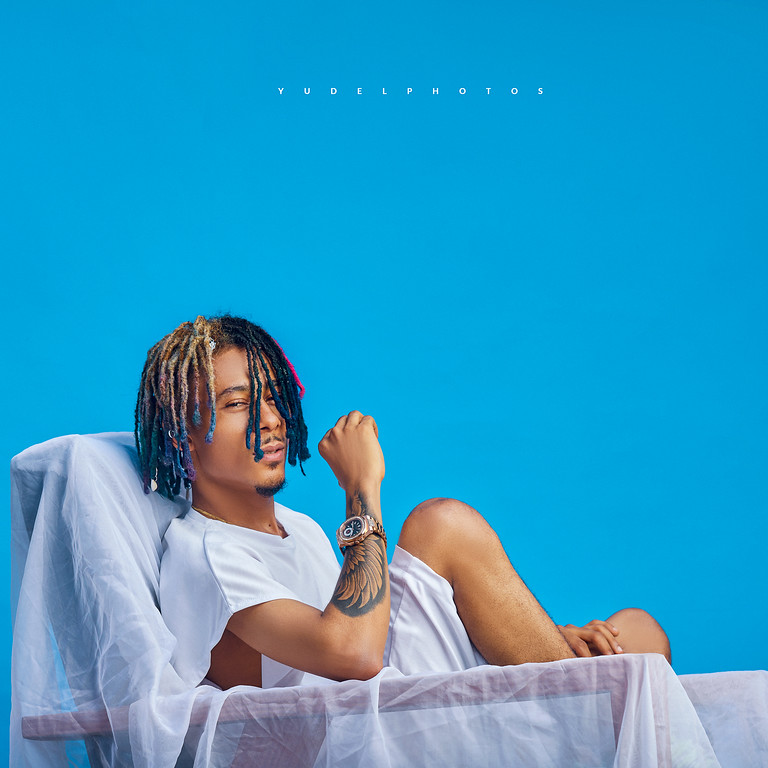 Fawazzy unveils the official video to his recently released single “Karashika“. The song is a follow up to his previously released smash singles “Jailer“, and “Normal Level” which features Magnito and Dj Neptune.

The classy visuals to the song was shot and directed by Ibash.

Enjoy the tune, visuals, and sing along.